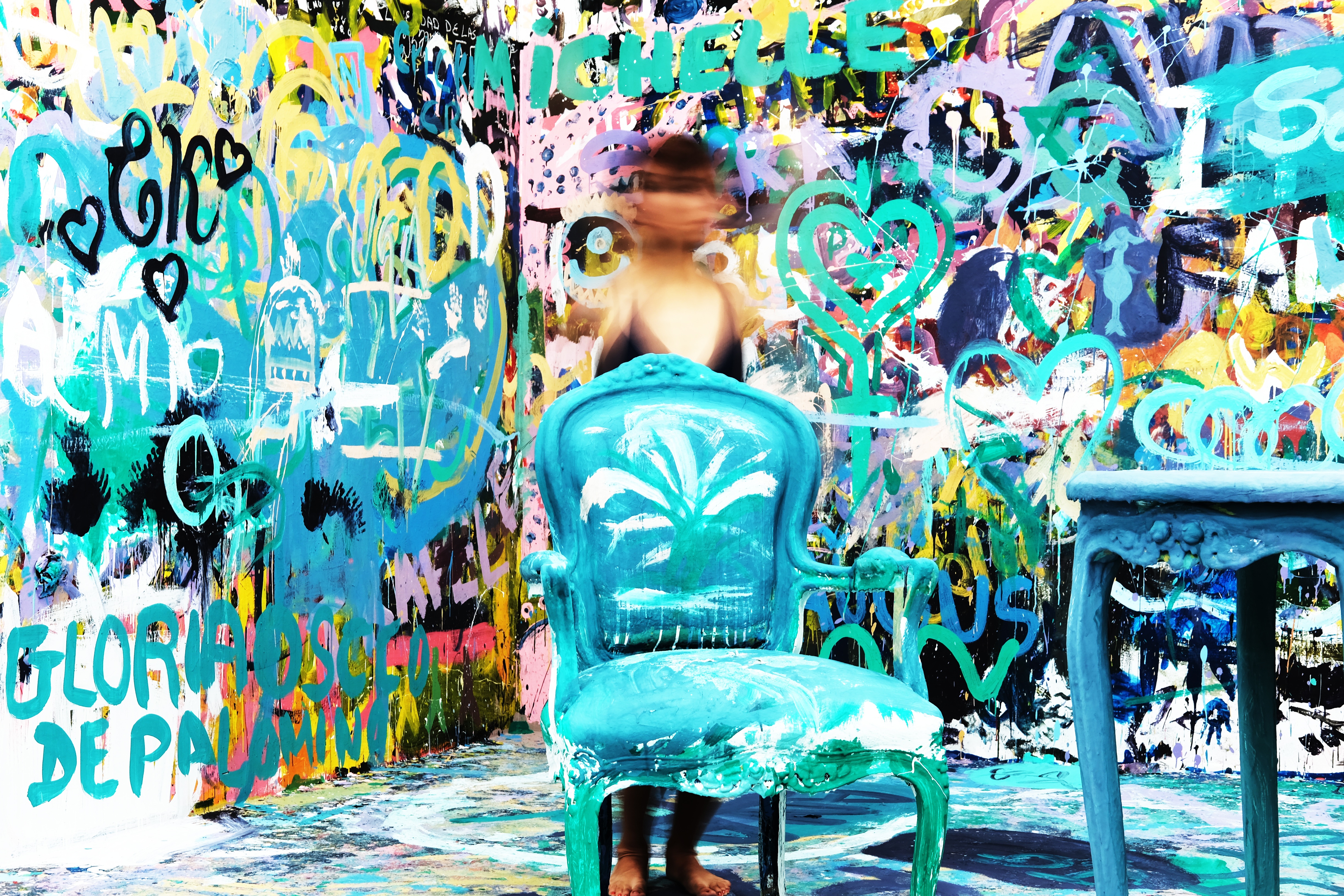 The Purdue Pharma Lawsuits- From a ‘Victim’s’ Perspective

I have read countless articles on the Nationwide lawsuits against Purdue Pharma under the Sackler family’s leadership. It is hard to miss the coverage of this lawsuit and I expect most readers have at least overheard something pertaining to the case. However, just in case some of you have been under a rock for the last 5 years, I will give you a short synopsis of events to date.

Purdue Pharma (PP), owned by the Sackler family, has been sued over 1500 times in the last five years for knowingly omitting the addictive qualities of their top pain killing product, OxyContin (aka OC). They have been accused of directly contributing, even causing, the opioid epidemic faced in America today.

Timeline of Events and Litigation:

20 years later, the statements in this advertisement are almost comical.

2001- A.G. Blumental of Connecticut urges PP to do something about rising Oxycontin abuse. PP releases plan to reformulate OxyContin. This is a lengthy process and AG Blumenthal states that PP has “a moral, if not legal obligation to take effective steps and address addiction and abuse even as it works to reformulate the drug.”

Outcome: Judge wrote that PP could have changed the labeling to reflect the actual effective time, but chose not too. PP settled with West Virginia out of court so the case never went before a jury. Case files, including all evidence in this case, was sealed and marked confidential

Settlement: 10 million for programs to help discourage the abuse of their drugs

May 2007-PP sued in federal court for knowingly misleading doctors, patients and federal regulators about OxyContin’s risk of addiction

2010– PP releases ‘abuse deterrent’ form of OxyContin, known on the streets as O.P.’s because the pills are marked OP instead of OC. The FDA encouraged this new formula, stating they will continue to encourage innovative ways to reduce abuse in addictive opiate medications. (See FDA: Abuse Deterrent Analgesics)

I remember this switch vividly. The street value of the original formula OC pills skyrocketed to more than a dollar a milligram as the last of the OC’s were prescribed. Dealers had OP’s, but had trouble getting rid of them for more than the cost they paid. OP’s are harder to crush and dissolve, so they are more difficult to snort, smoke, and/or shoot. Users found innovative ways to get around the issue, some microwave the coating off the pills or dissolving the pills in different chemicals. It was not hard to find another user that could tell you their method of breaking through the abuse deterrent, but many users were not willing to put in the work. Plus, after the OPs were messed with, they did not seem to be as effective as the original OC formula. So what was a user to do? Switch to heroin! Many users who had sworn would never cross the line over to heroin, felt they had no choice. Many of us felt an anger at the FDA and Big Pharma for this effort to make pills abuse deterrent. The new pills may work to prevent the next generation for getting hooked on OC’s, but we felt left behind. Their plan backfired and the majority of us sunk deeper into using heroin, a drug we never wanted to touch.

2017- Everett, Washington sued PP for gross negligence over increased costs and failure of PP to step in when they had knowledge of irregular sales patterns of OxyContin.(citing the 2007 litigation above) Doctors were creating nonexistent clinics, using homeless people as ‘patients’ to purchase OxyContin and sell to users. This black market was so far-reaching, some pills were being prescribed out of pharmacies in Los Angeles! PP did nothing, even though sales had skyrocketed in Everett.

Damages: Everett is asking for PP to pay for the costs of handling the opioid crisis, which is a yet to be determined number.

May 2018-Florida, Nevada, North Carolina, North Dakota, Tennessee and Texas sued PP for deceptive marketing practices. This made for a total of 22 total lawsuits filed against PP by other states and Puerto Rico.

2018- PP patents a new form of buprenorphine. Like Suboxone, the new pill is for a fast-dissolving wafer form of bupenorphine.

January 2019- 36 total states now suing PP. Massachusetts AG, in her lawsuit, identifies 8 members of the Sackler family who are ‘personally responsible’ for their ‘deceptive sales campaigns.’

March 13, 2019- PP manufactures an emergency opioid overdose antidote, nalmefene hydorchloride injection, with a longer duration that naloxone (aka narcan) and the FDA fast tracks its designation.March 2019- PP reached a $270 million settlement with Oklahoma, who claimed PP responsible for the death of thousands of Oklahoma citizens.

Lawsuits filed in Florida, Nevada, North Carolina, North Dakota, Tennessee and Texas are the most recent to join the hundreds of other suits filed against PP in the last few years.

April 2019- Cleveland-based federal judge, Dan Polsner, is overseeing “multi district litigation” comprising several hundred of the complaints filed against Purdue and other opioid makers and distributors.” Polsner stated that settlement discussion are going well, but three of these cases may see a trial in the upcoming months. A handful of private sector companies have now filed suit against PP alleging their handling of OxyContin drove up health insurance costs. (Click here for more on this)

So, there you have it. All of these lawsuits, PP’s bad behavior, new drug patents, and FDA approvals have been reported on extensively. According to the proceedings, a large percentage of heroin addicts are victim’s of Purdue’s actions. However, I have not seen a single article written by anyone directly effected by Purdue’s actions. So, here it is:

The Appeal of OxyContin 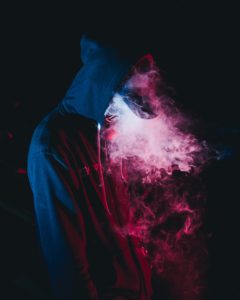 Oxycontin was easy to abuse because it did not have acetaminophen in it, like Vicodin and Percocet. Oxycontin was 100% Oxycodone. As a result, Oxycontin could be snorted, smoked, and even I.V.ed very easily. Oxycontin pills were also manufactured at higher dosages. On the streets, 80 mg OxyContin were the most popular, and a single pill could keep a heavy user high for half a day. It would take 20 Percocet pills to have that same effect.

When I first started using pills, I was paying around 20 dollars a piece for an 80 mg pill. However, as regulations hit pharmaceutical companies and doctors were threatened with litigation to stop writing as many prescriptions, the street price rose to $1 dollar per milligram. Almost overnight, the pills we were getting for 20 bucks, were now hard to find for less than 80.

At this point, most street users, who were already physically dependent on the drug, faced a dilemma. Many functioning opiate users feared losing their job if they have to go through physical withdrawal. For many, the cost of detox was too high, so users had to get creative.

A short while later, OCs were pulled from the shelves and replaced with OPs. As described above, this move had unintended consequences. In a short time, due to regulations, prices had significantly increased and the formula of the pill had changed.

What option does this leave a drug user? I know what you are thinking, they should just get clean at this point. Let’s be real here, tho. Everyone knows how rare it is for a user to succeed in rehab the first time around and if the user is not ready to quit, good luck.

So heroin became very appealing. I remember the first time I called someone to get it for me. I debated pressing the send call button for 45 minutes before giving in. Like me, most other OC users switched to heroin.

We felt it was our only option at the time and a lot of us are still bitter it happened this way. If money had gone to helping people afford detox and treatment, instead of changing the availability and formula of OC, we may not be where we are today, in the middle of a nationwide opioid epidemic.

Who Else is to Blame?

PP providing misinformation to doctors about how addictive OxyContin actually was undoubtedly contributed to the heroin problem we see today and I am all for someone taking responsibility.  Hell, the billionaire Sackler family should be the one’s to take most of the heat.  After all, they are a huge reason we are in this mess today.

However, I want to make sure, amid this lawsuit craziness, we remember what led PP to develop and promote OxyContin in the first place. Even before OxyContin was over prescribed, we were headed in the wrong direction.

Our culture’s focus on reactionary medicine is what started us down this road in the first place.

Those of us who became heroin users after using OxyContin are not only victims of PP. We are also victims of the U.S.’s symptom-focused model of medicine.

It is almost as if the US has been effected by the groupthink.

Groupthink is a psychological phenomenon that occurs within a group of people in which the desire for harmony or conformity in the group results in an irrational or dysfunctional decision-making outcome. Group members try to minimize conflict and reach a consensus decision without critical evaluation of alternative viewpoints by actively suppressing dissenting viewpoints, and by isolating themselves from outside influences. 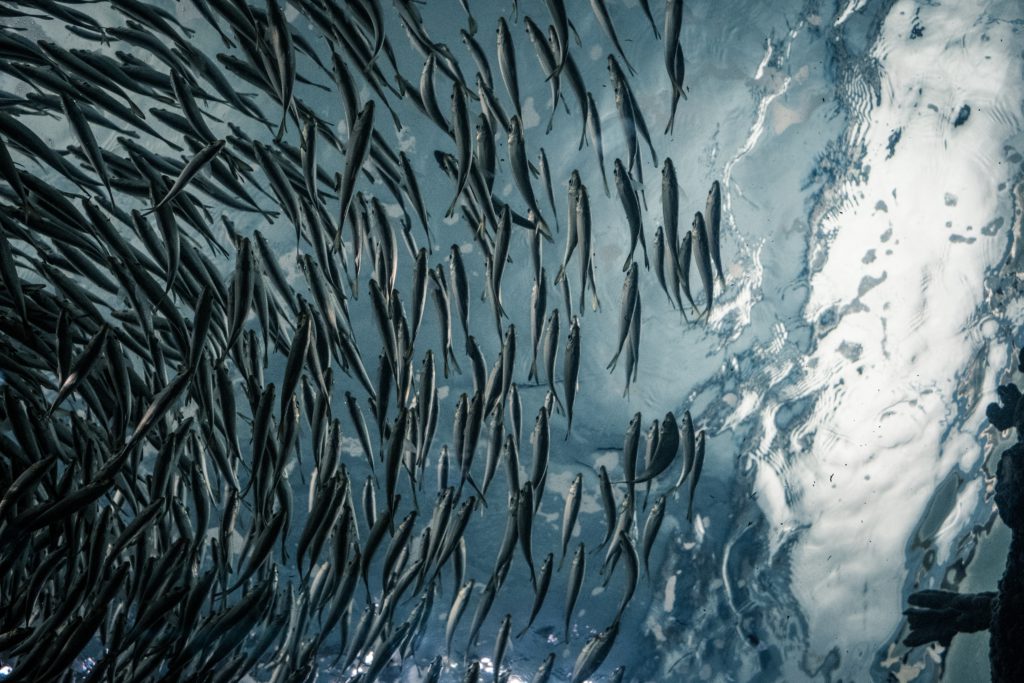 We know we should focus on prevention, but it seems easier to treat symptoms as they arise. We know this makes companies like PP rich and encourages them to break the law, but we choose to continue going to our doctors and asking for pills for every little ailment. It is easier this way, and most of us do not even realize we are doing it anymore

Had America been focused on preventative care in the first place, OxyContin would not have enjoyed the same popularity it did. PP could have produced truck loads of it, but doctors would be focusing on preventing pain instead of treating it. Fewer people would actually need pain killers and doctors would feel less pressured to hand them out like candy.

Reactionary medicine in the U.S. had already led us into a very scary place. Then, along come the millennials, I Gen and Gen z, the entitlement generations. Entitlement and Reactionary Medicine are a match made in heaven. I can say this because I am a member of one of these generations.

We feel entitled to get what we want immediately. If we are in pain, we should be able to get a pain killer prescription right away. Why not? We deserve it!

Ouch, I have a headache. A pill will fix this. Here you go. 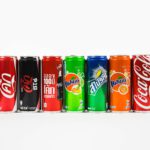 I can’t focus in school, even though I drank 4 Mountain Dew’s for lunch! Adderall will fix this. Here you go.

PP used all of this to their advantage and made billions from it.

So yes, we can blame the Sacklers until blue in the face, but nothing will change. The U.S.’s Reactionary medicine model mixed with our culture of entitlement will continue fueling the opioid epidemic. This is why children are overdosing and we have failed to get our epidemic under control.

Until we start using preventative medicine and teaching our children they can not always get what they want exactly when they want it, nothing will be solved. The lawsuits against PP are a great smokescreen to distract us all from what needs to be done to truly fix our country before the real healing can begin. 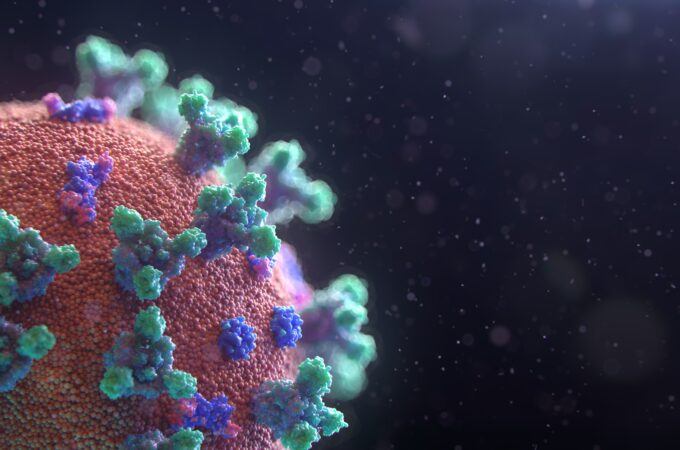 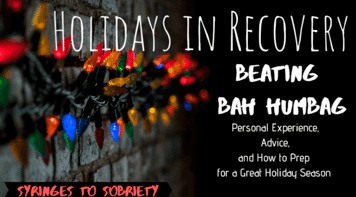 Art Therapy and Addiction-Effective or Bullshit? 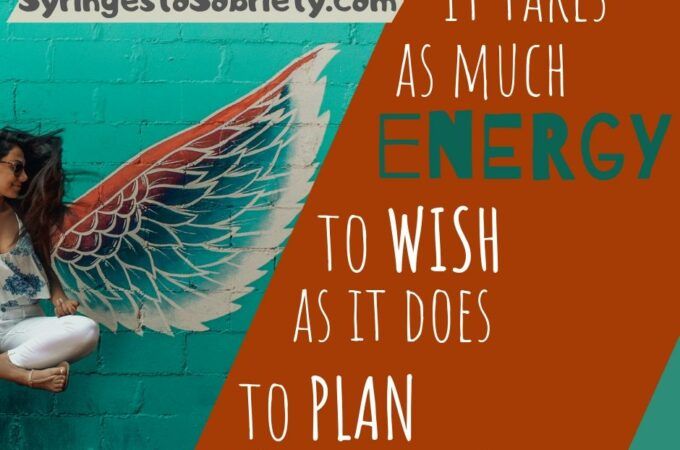 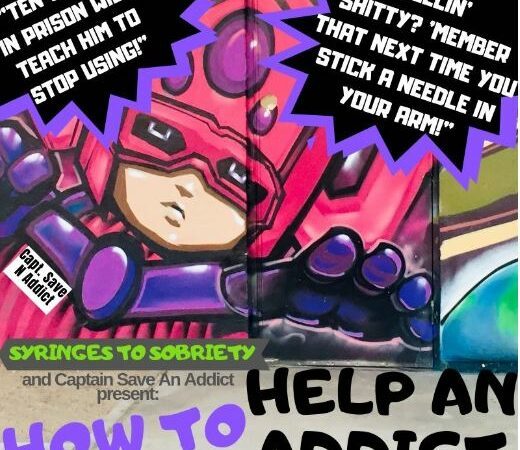 How to Help an Addict: “You did this to yourself!”